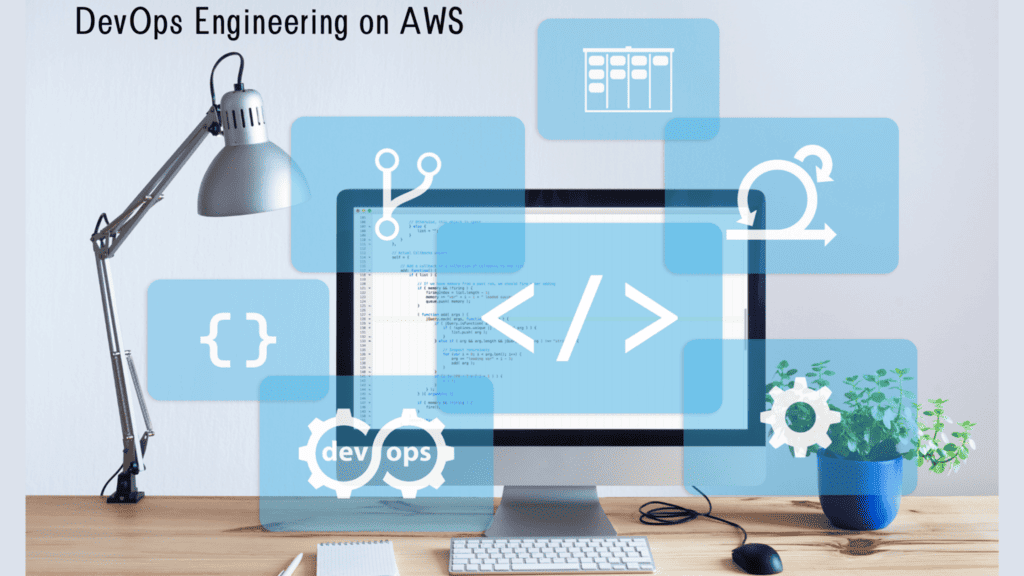 Strong DevOps engineers as part of a DevOps team facilitate better functioning of development and IT in conjunction, rapid releases of product updates, and efficient automation of internal processes. The term DevOps is an amalgamation of ‘development and operations’. DevOps refers to a development strategy that bridges the gap between IT operations and software development. It strives to develop an efficient relationship between the two departments, resulting in quicker development and releasing of regular product updates. So, DevOps is a step before deployment, making sure everything is ready for a smooth, error-free release.

Continuous Integration and Continuous Development (CI/CD) are fundamental concepts in DevOps. Traditional waterfall methodologies are more linear and rigid in the timeframe while  DevOps run a concurrent feedback loop. With this approach, multiple deployments is possible per day using a DevOps approach, and users do not have to perform any action on their end.

What is a DevOps engineer?

A DevOps engineer works with software developers, admins and system operators, IT operations staff, and others to supervise and facilitate code releases/deployments on a CI/CD basis.

Is DevOps Engineering on AWS right for you?

P2L has partnered up with Amazon Web Services to create the perfect course for current and/or aspiring DevOps Engineers.

For more information, please follow this link to the DevOps and AWS page of the Amazon website, as well as this P2L blog on DevOps Engineering on AWS.

There are no reviews yet.